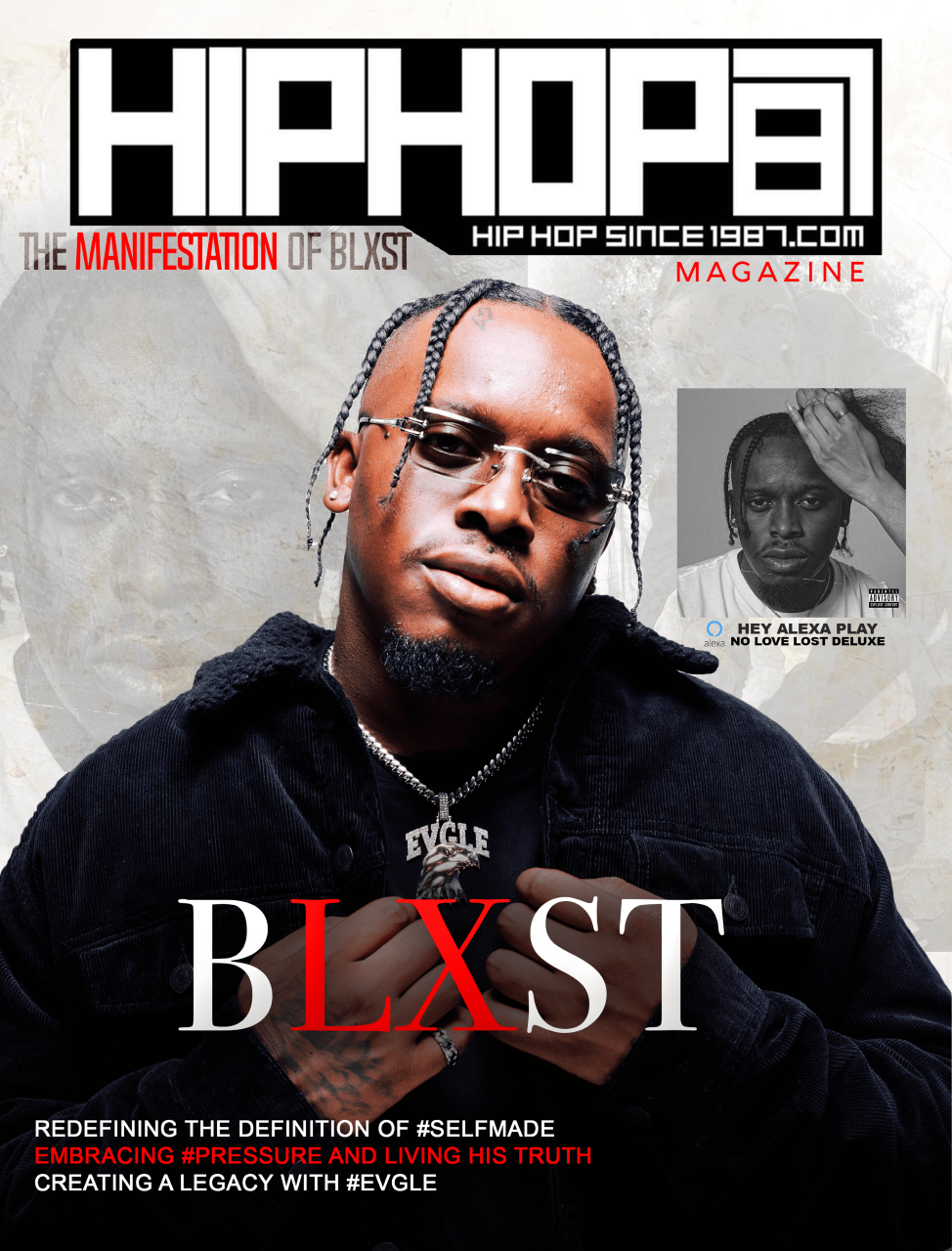 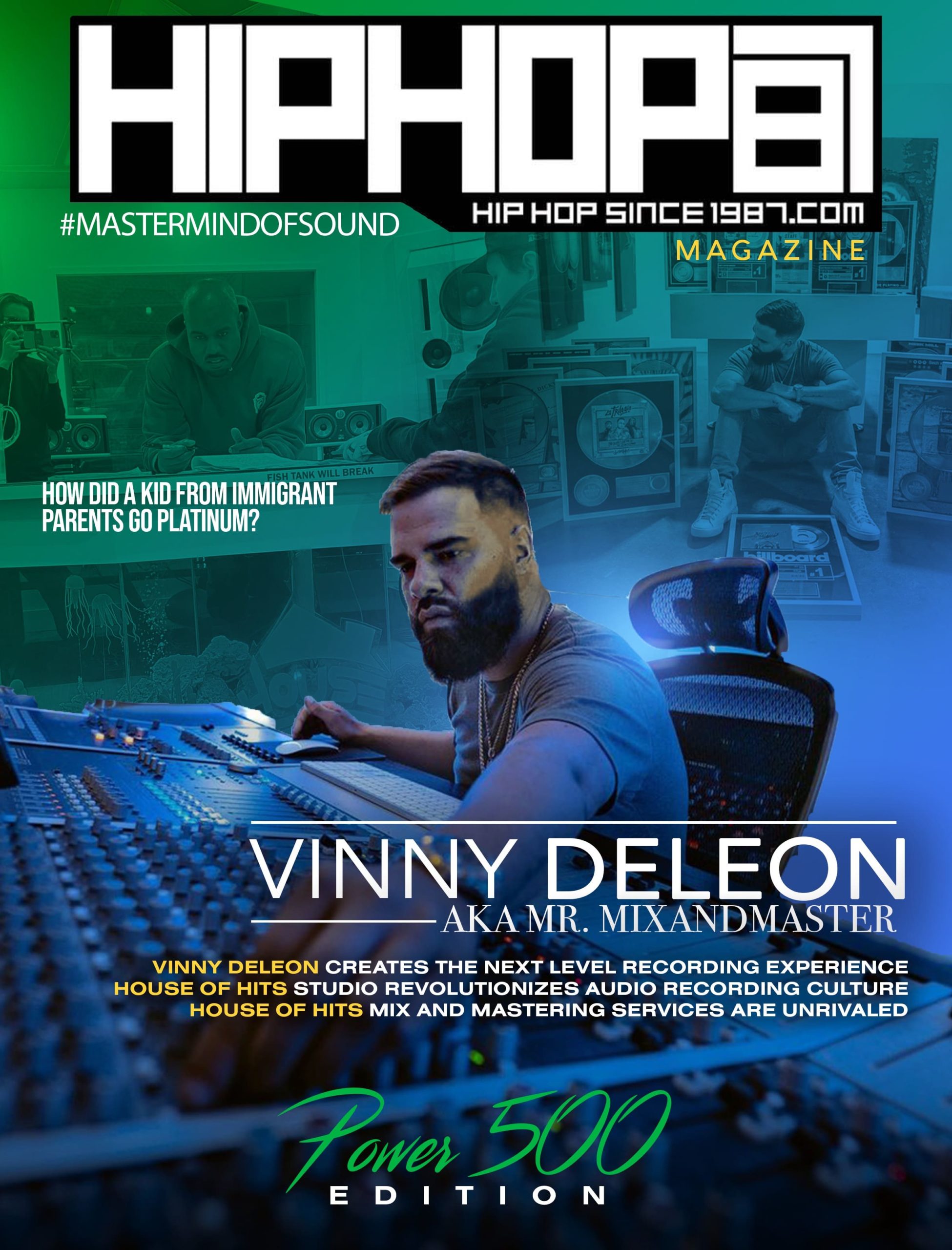 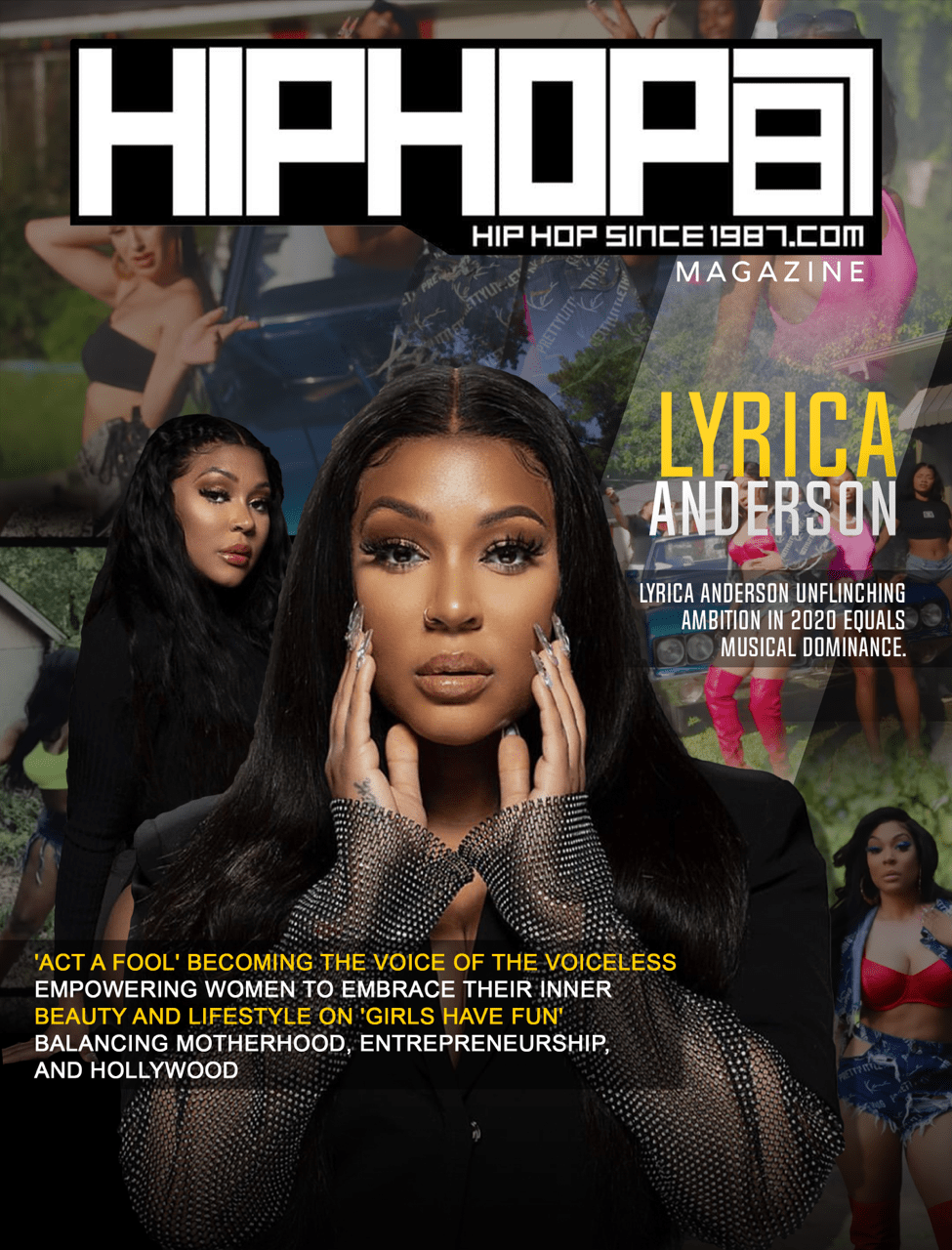 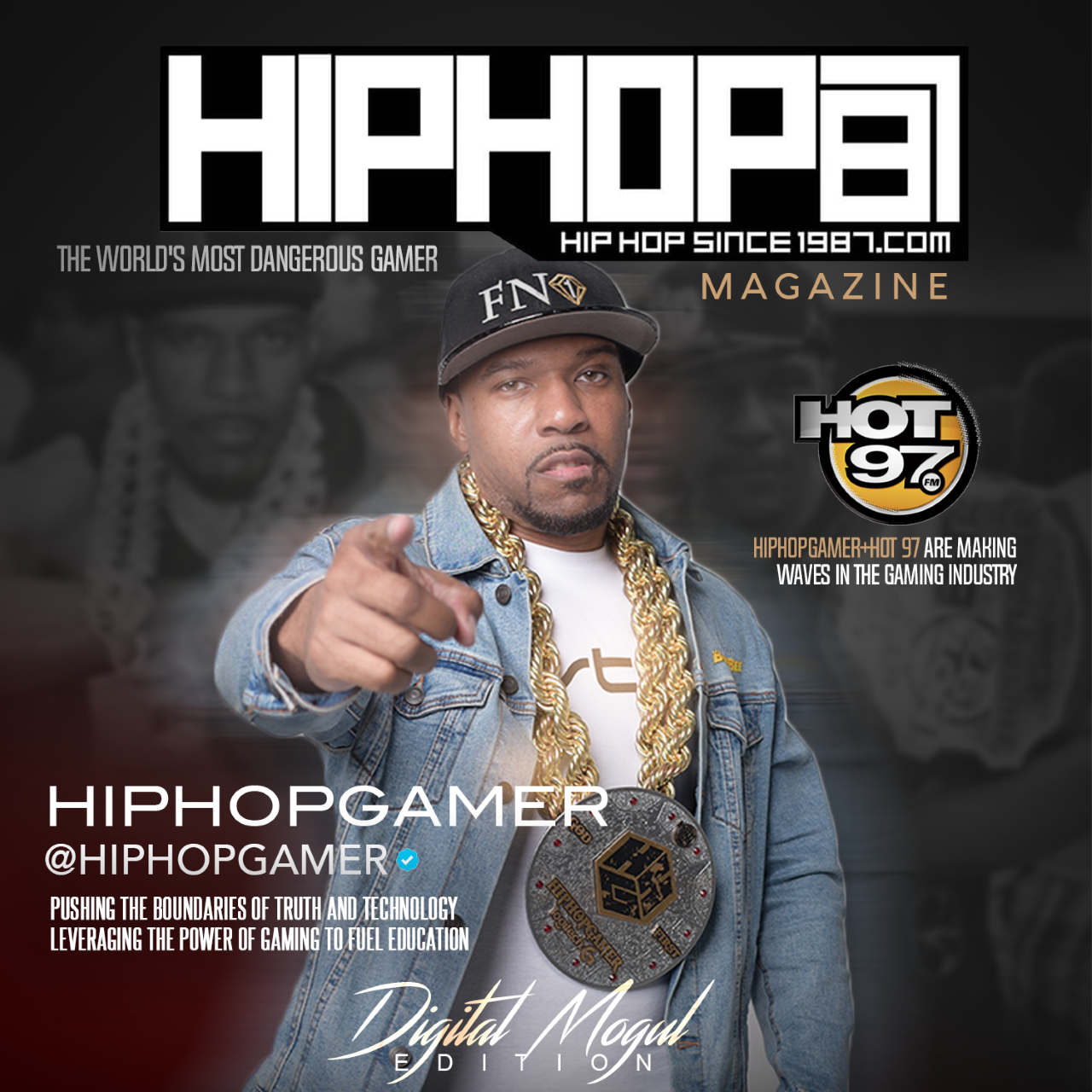 Music is the universal language of people. Music unites, inspires, educates, empowers, and enrages people like no other vessel in life. RADIOPUSHERS Soundcloud Dope Discovery playlist highlights the future of music. Stream, comment, like, and share the uncut diamonds in music.

Vinny DeLeon aka Mr. Mix and Master founded a recording studio and record label in 2013 called “House of Hits Recording Studio” which at that time was a home recording studio on the 23rd floor of the house looking towards the lights of Miami, Florida.

In Miami, which is considered to be a highly competitive market for music, the “House of Hits” studio is currently ranked number one as a recording studio by Google. In a short time, Vince exceeded the framework of his internal studio and developed the first sound recording studio, which included all facets of music recording, the recording process, production, and, of course, recording engineering.

The recording studio in this facility is not only a high-end recording studio, but it also has an art gallery and event space. Vinny says: “Yes, the team is important, but the most important thing is the vibe. We are a modern high-end luxury studio where people not only come to record, but they leave with a hit record. “The House of Hits!”

HIPHOPSINCE1987 Podcast Series interviews larger-than-life figures in the world of music and entertainment. HIPHOPSINCE1987 is the #1 media platform in Hip-Hop, and they represent the authentic voices in rap culture. House of Hits Studio in Miami illuminates the definition of opulence infused with manifestation. The most prominent artists in music, from Kanye West to Mary J. Blige, record their legacy inside the House of Hits Miami Studio. Every month we showcase our latest interviews live from Miami.

The Viral Dope section of RADIOPUSHERS illuminates rare visual gems in music. Indie artists create and develop game-changing content which pushes creativity envelope. Music is the universal language of the world and visuals reflect its creative genius. Daily we post the hottest content creators in the game. Stream, like, comment, and subscribe to the next generation of dopeness!!!

REQUEST YOUR ARTIST AND SONG