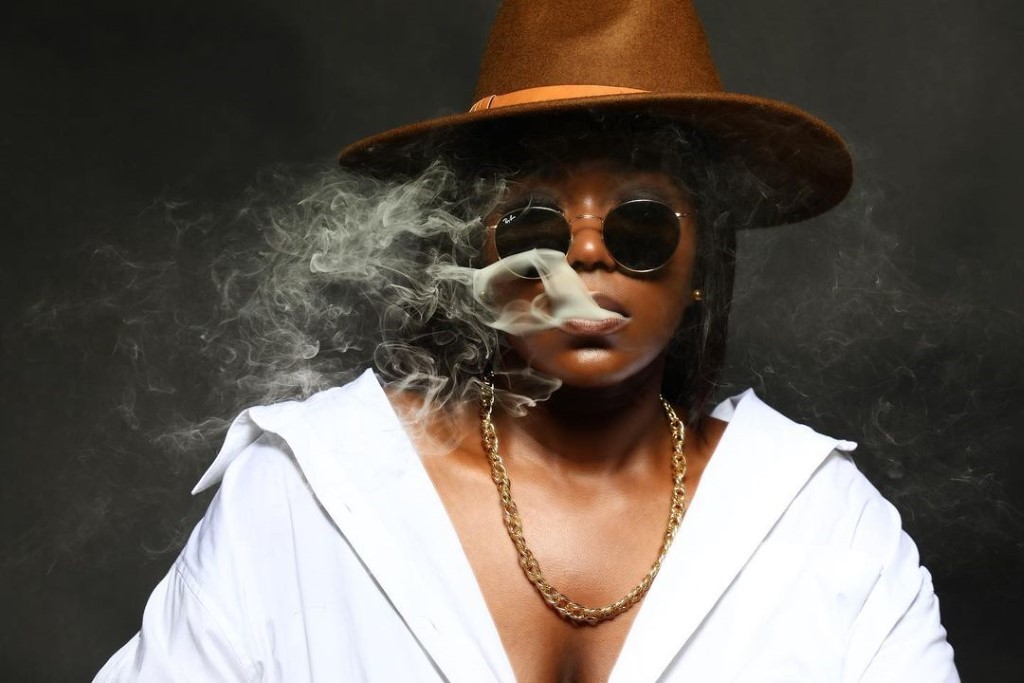 Heavy is the head that wears the crown. Relationship breakups are never easy and leave an immediate void in a person’s life. I’m standing at the Miami International Airport baggage claim area, arguing profusely with the lady in my life.

She screams at the top of her lungs, “I WILL NOT ALLOW YOU TO CONTROL MY HAPPINESS AND I’M DONE!” She hangs up the phone, and I’m staring at the ceiling in disbelief.  My chauffeured Escalade arrives, and I begin my transit to the Fontainebleau Hotel. I’m in Miami on assignment writing an editorial article about Diamonique Jackson.

The Memphis, Tennessee native is a strikingly gorgeous natural dark-skinned woman. As I scroll through multiple images from her E-Book. Her song ‘Toast Up‘ erupted online and spread across mainstream radio with high critical acclaim levels.  As I approach the Fontainebleau Hotel, I begin to stream ‘Toast Up’ via TIDAL.  As I exit the vehicle and proceed to check-in, Diamonique Jackson’s opening harmonization on ‘Toast Up’ echoes an authentic romantic expression of love.

TIDAL high-fidelity sound and Beats Pro 3 headphones make me feel like Diamonique is serenading me inside the elevator.  Very few singers are born with a ‘voice of change.’ ‘Toast Up‘ combines every element of a timeless R&B record.

I’m standing on the balcony of my Oceanview suite, sipping gently on Deleon Tequila, listening passionately to ‘Toast Up’ and reflecting on the musical prowess of Diamonique Jackson.  Her voice breeds inspiration, fearless aspiration, and angelic sonic vibrations of strength. ‘Toast Up‘ lyrics reminds people of why real love always triumphs. Love is a celebratory occasion every day in the lives of people. ‘Toast Up‘ is the perfect record to carry on the tradition. Diamonique Jackson’s music speaks to the hearts and souls of people worldwide in pursuit of happiness.