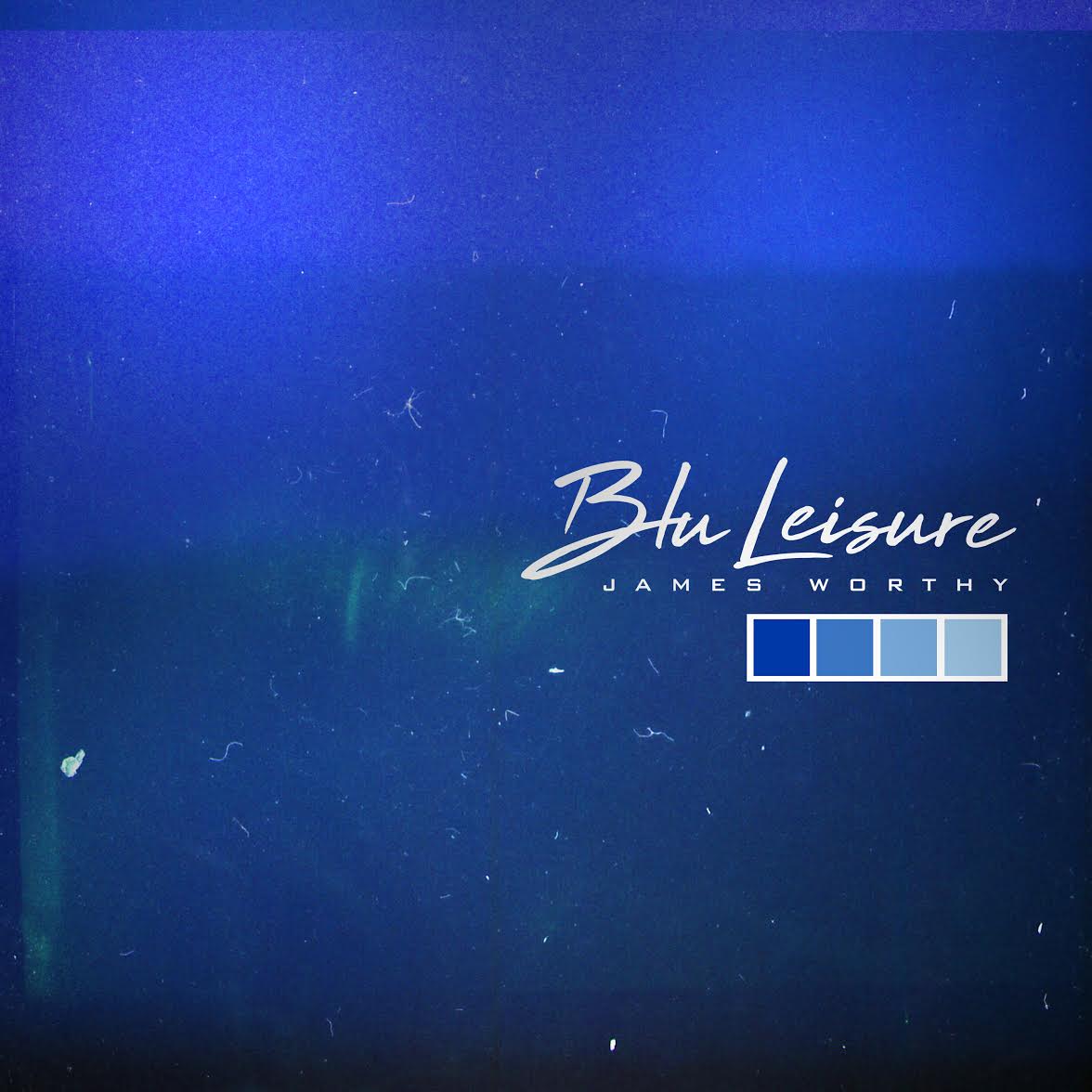 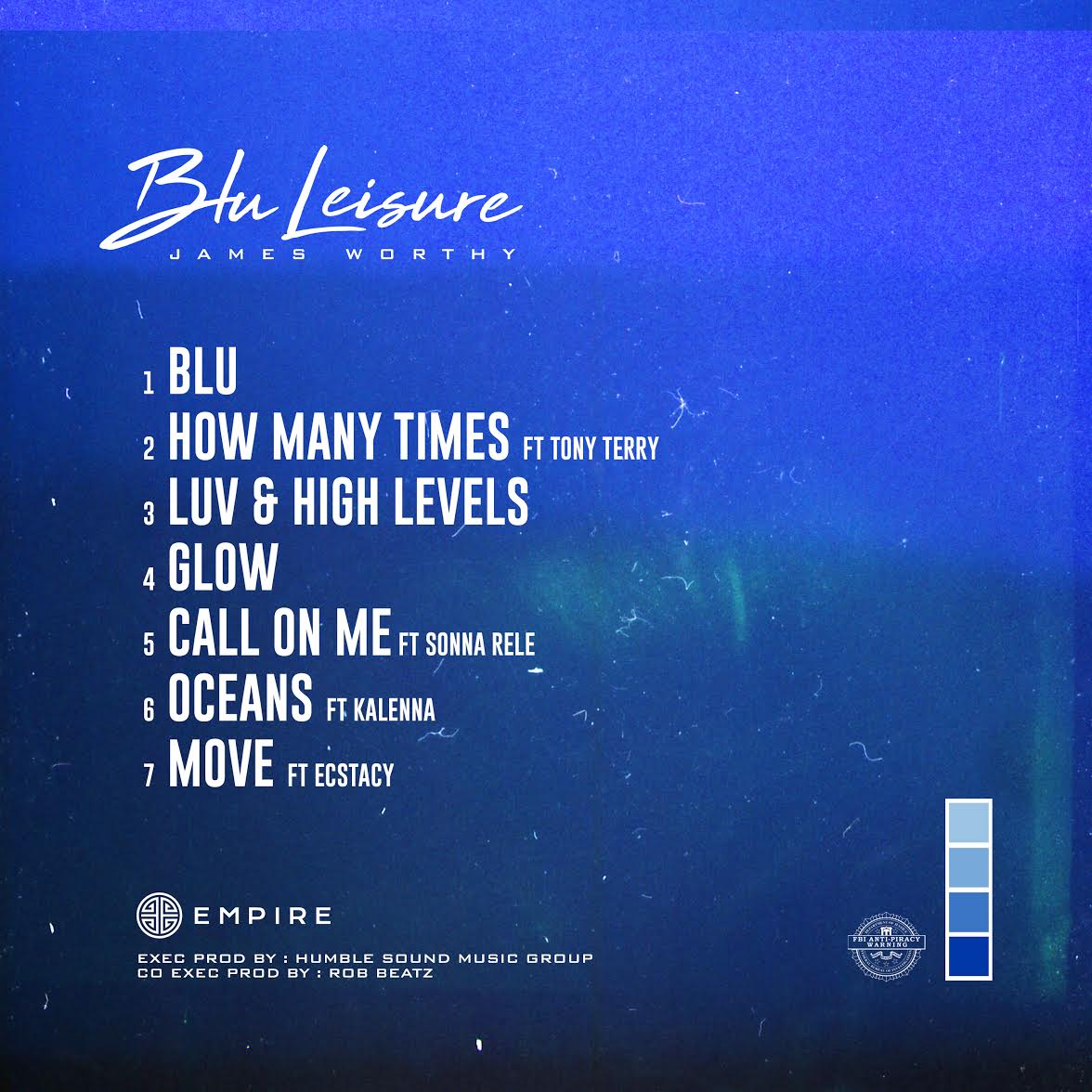 BETONYOURSELF
Grammy-nominated producer and songwriter James Worthy just dropped his debut solo project ‘Blu Leisure’ to awaiting fans. After attaining success behind the scenes in the music industry, James is set on his voice and perspective being heard on the front line. His original sound and concrete lyrics remind you of how magical R&B music was, and still is.

As he is currently nominated for a Grammy Award for Travis Scott‘s ‘ASTROWORLD,’ James is excited to see what else 2019 has in store. Check out ‘Blu Leisure’ for that good ol‘ R&B we’ve been missing!

Tweets by Kingjamesworthy
Loading...
REQUEST JAMES WORTHY MUSIC
Call us now!
TURN OFF THE LIGHTS
THE PLUG BY VON-T
BRANDS BY VON-T 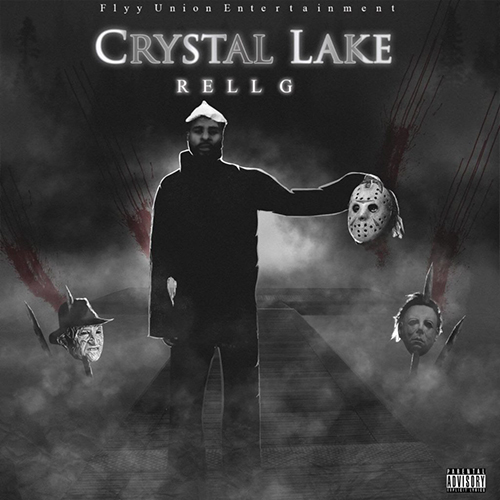 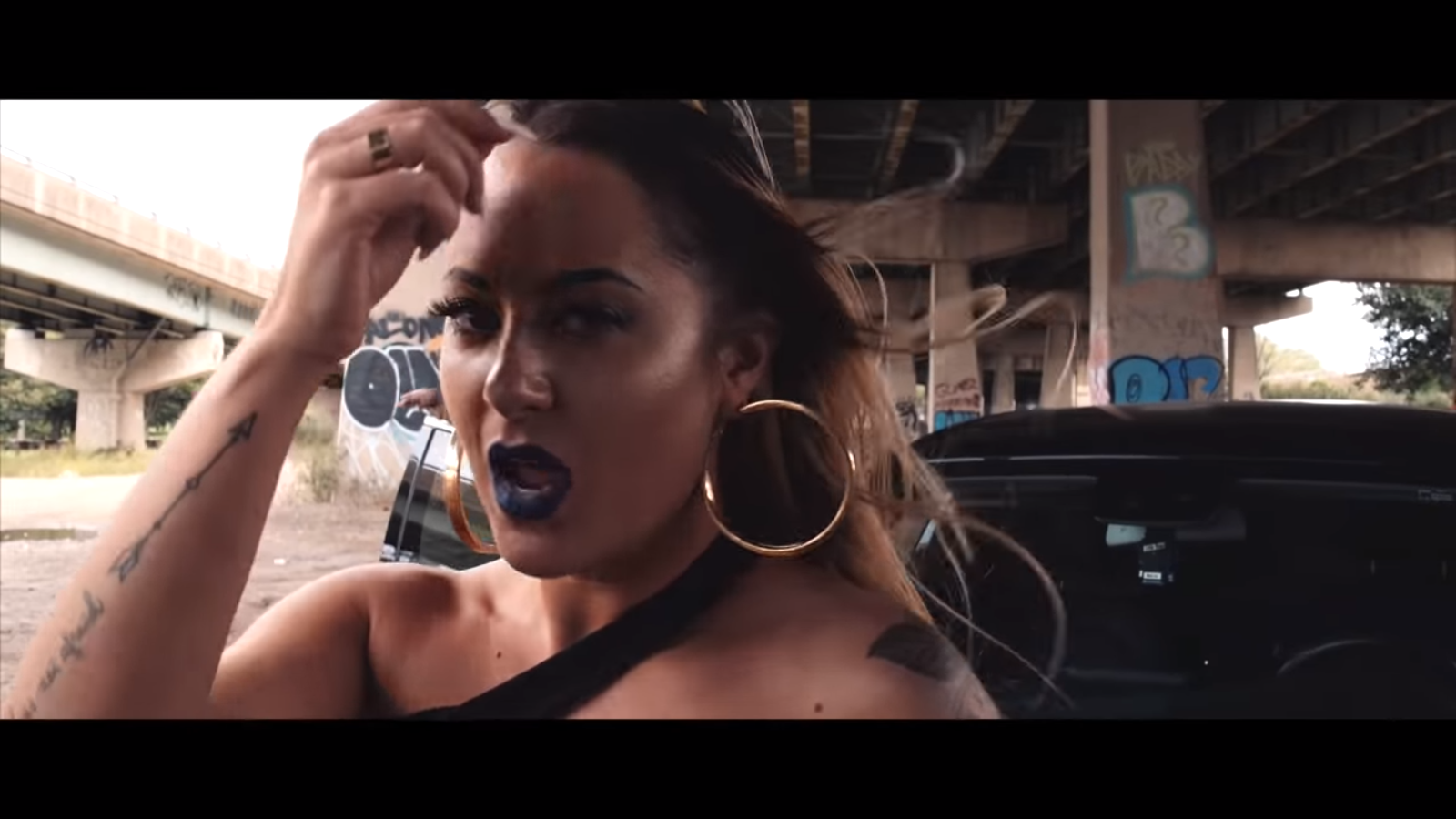 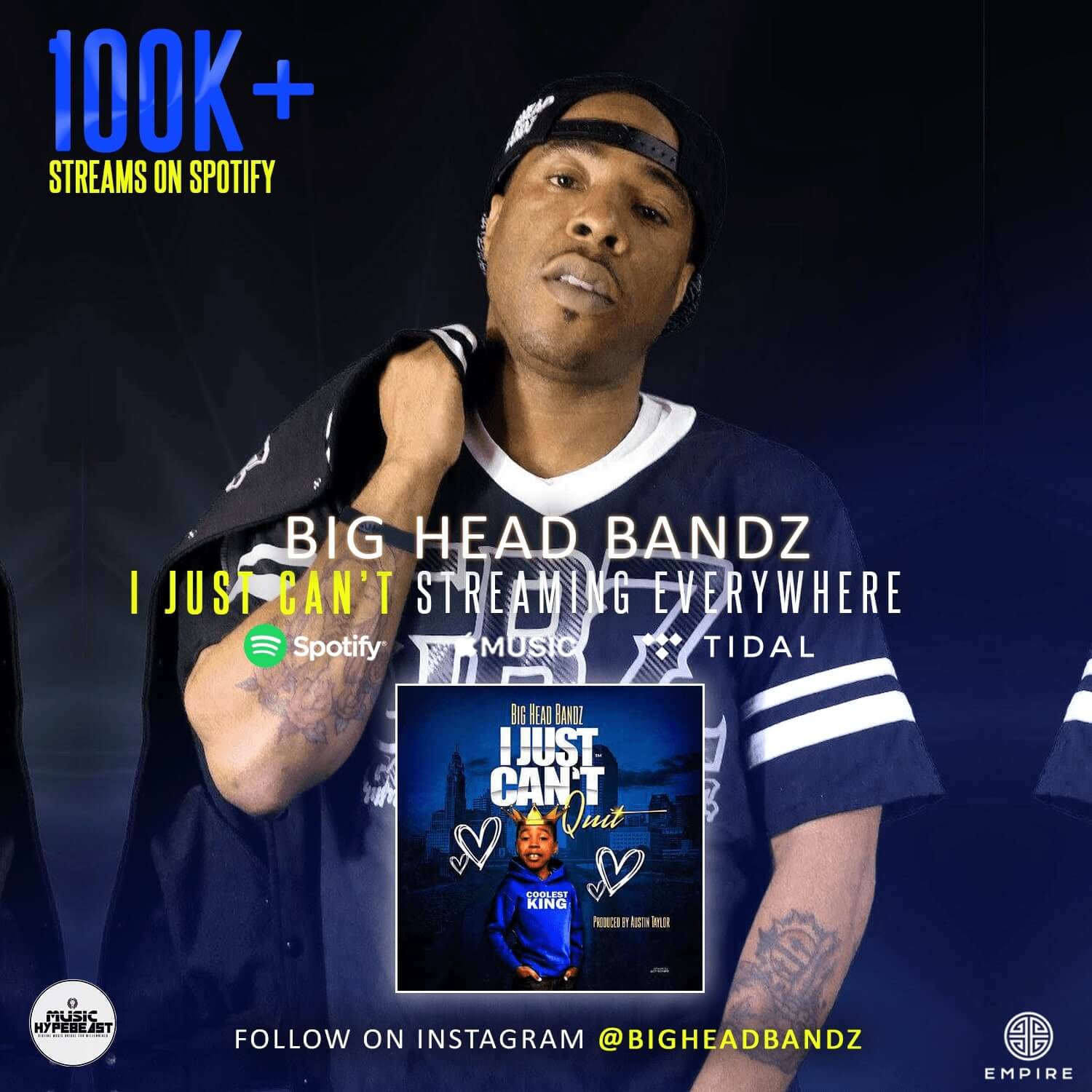 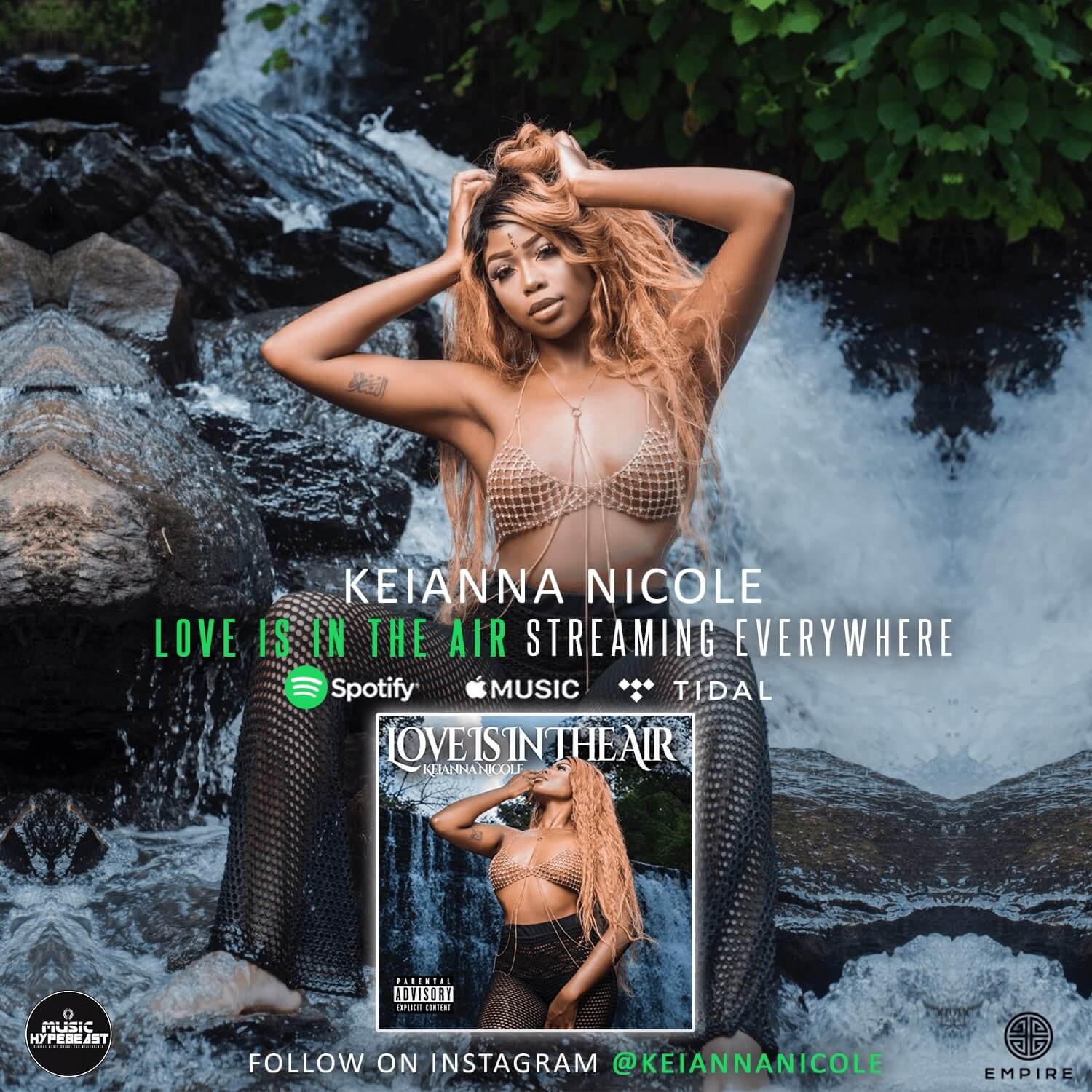 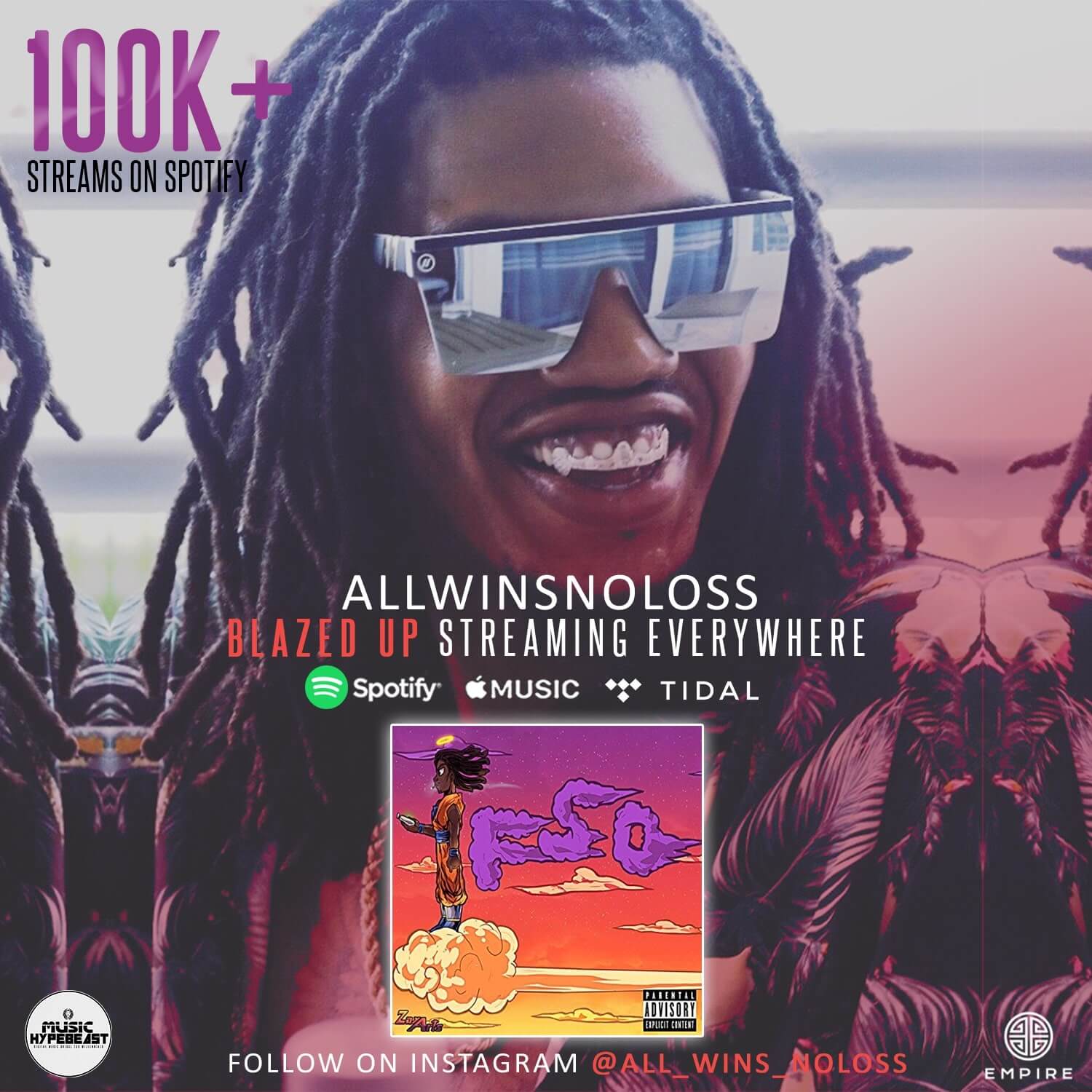 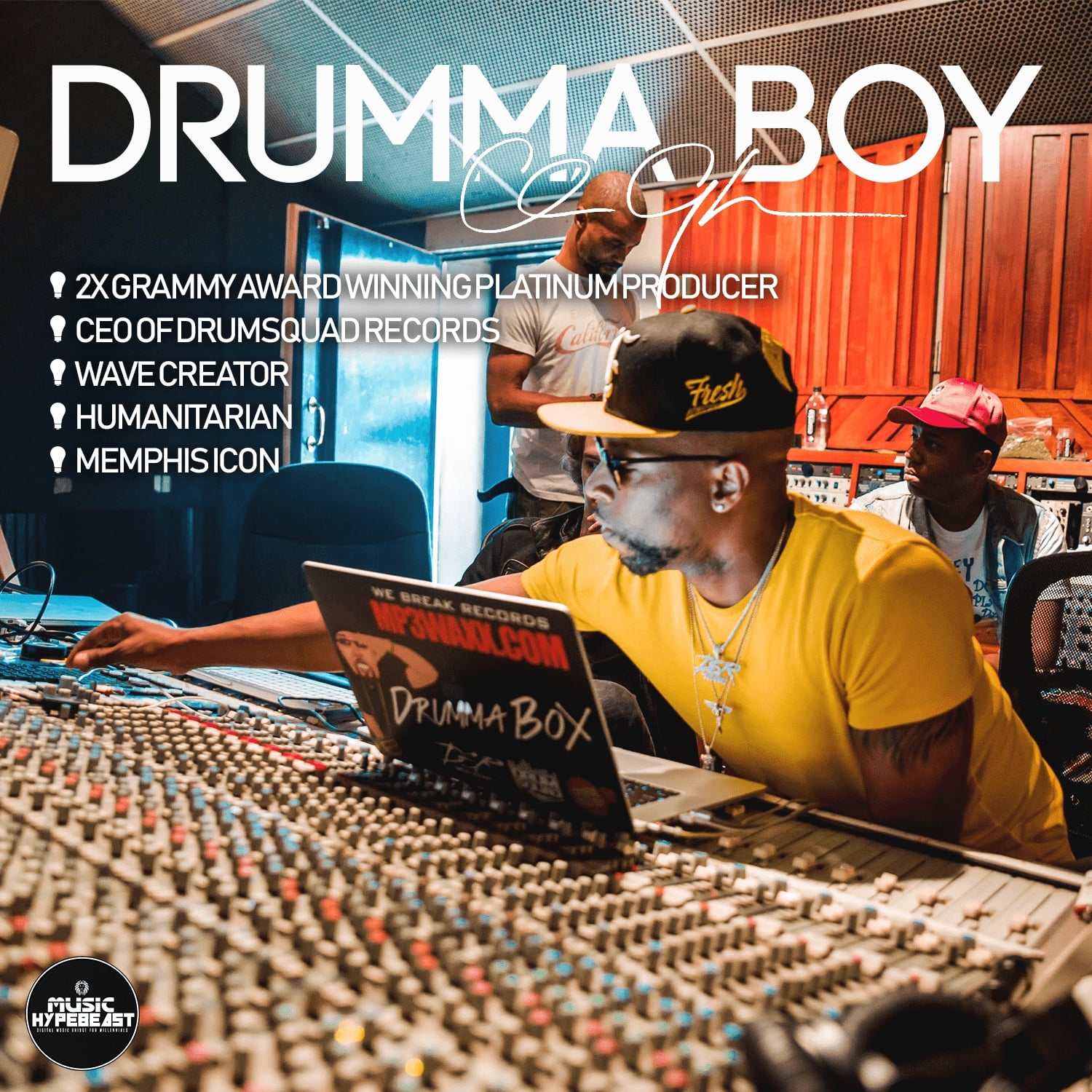 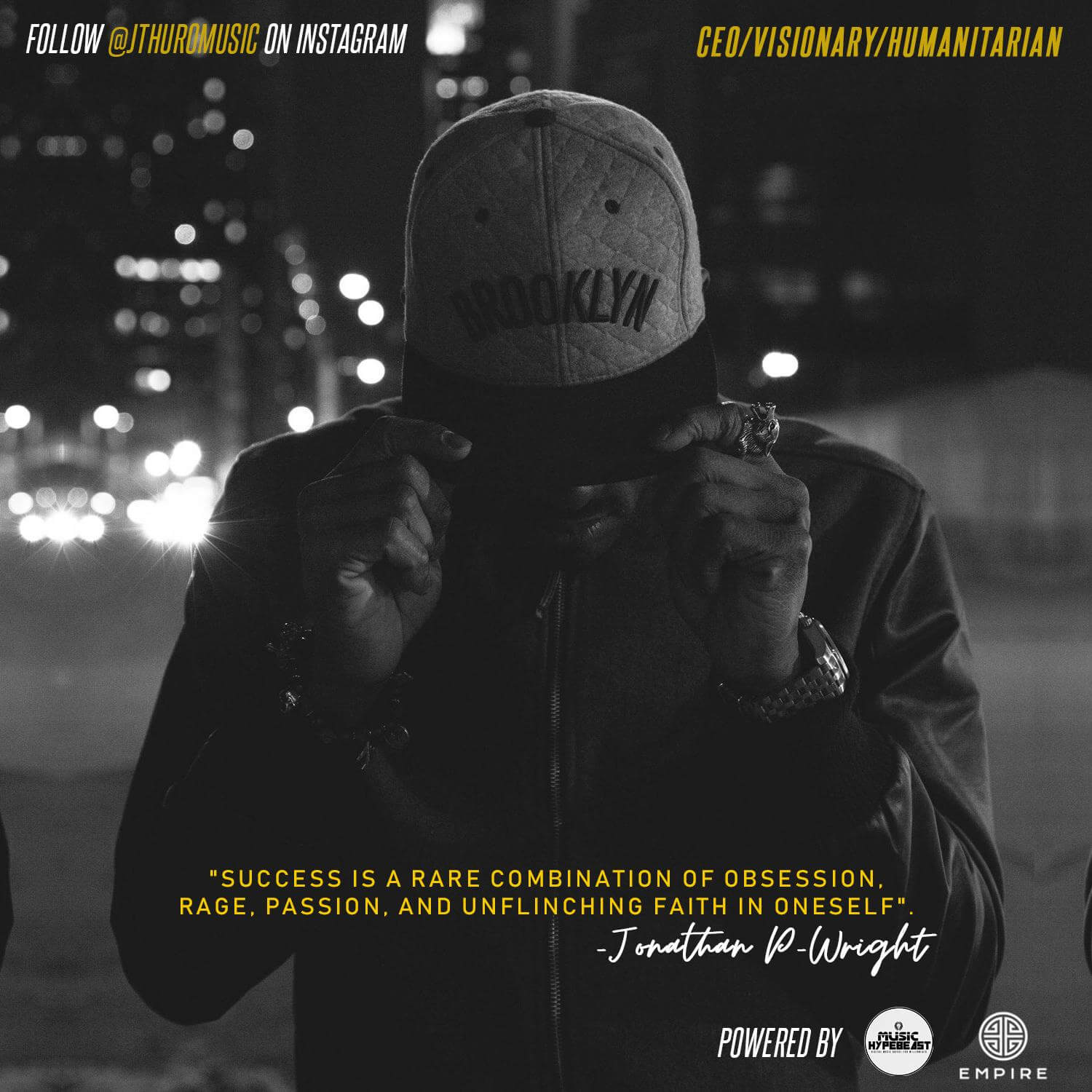 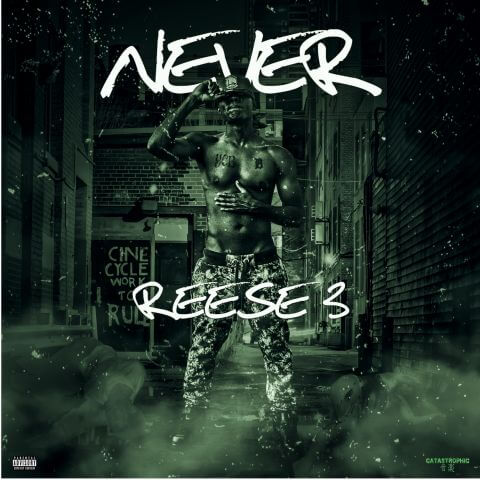 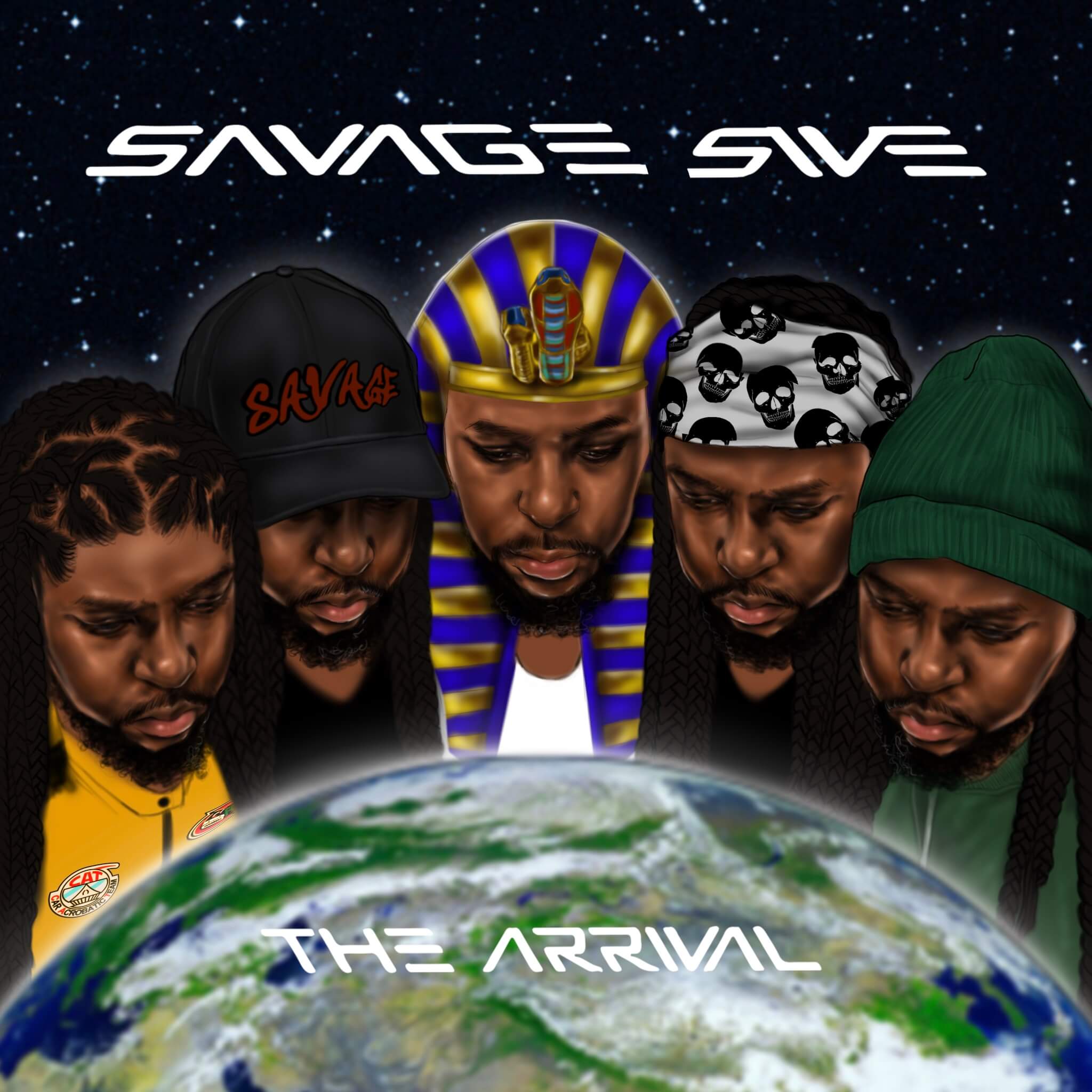 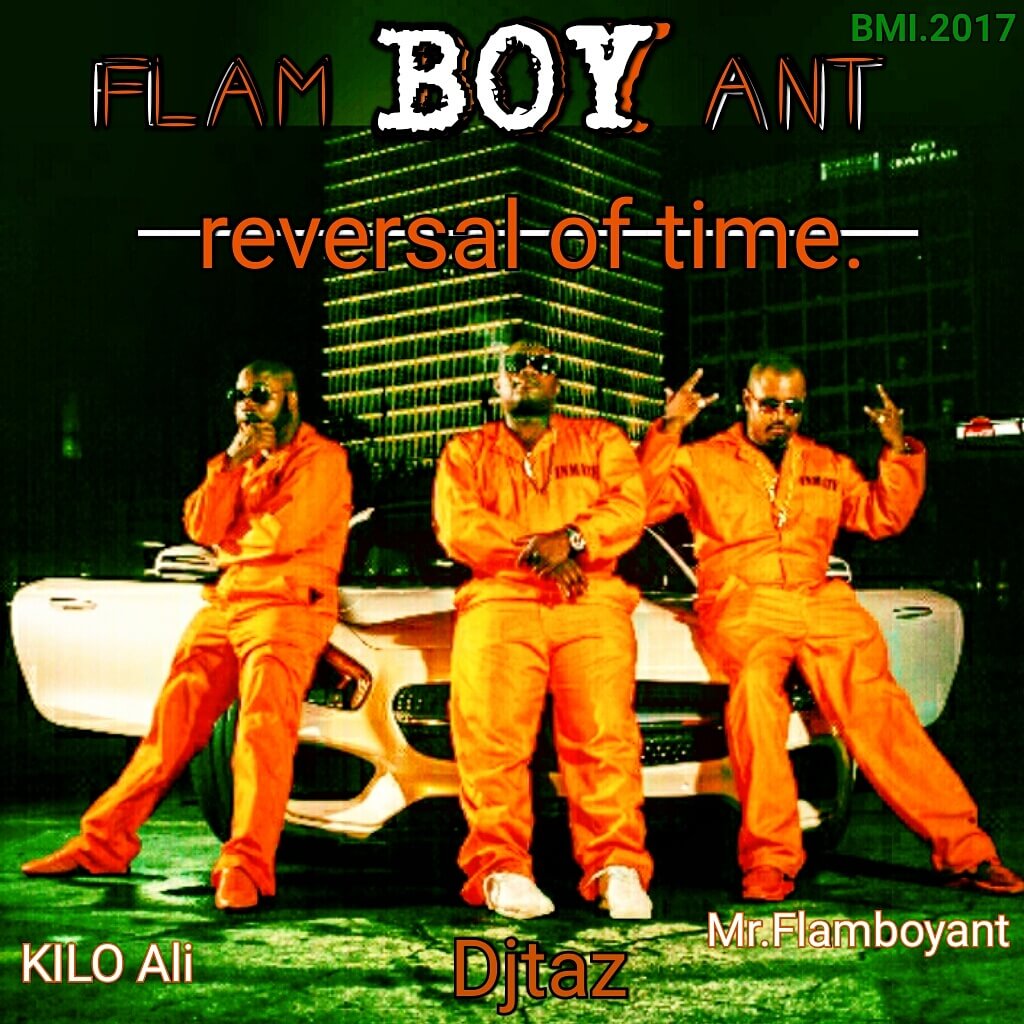 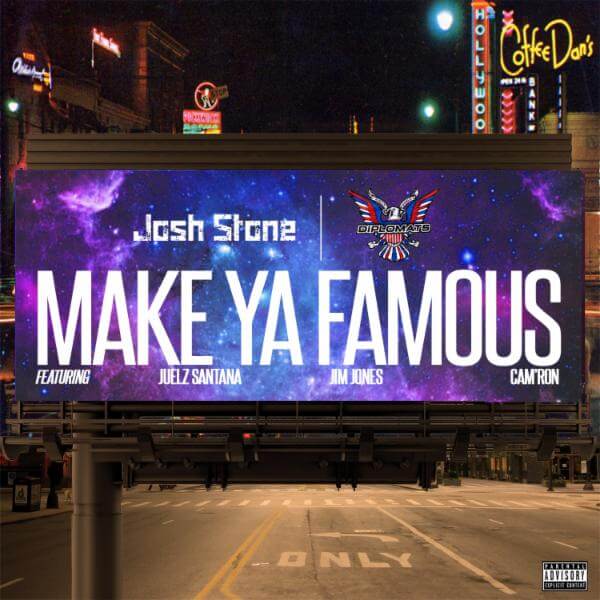 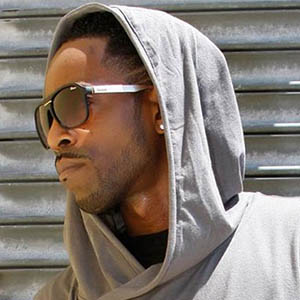 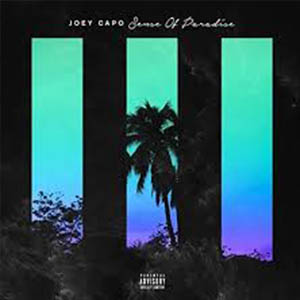 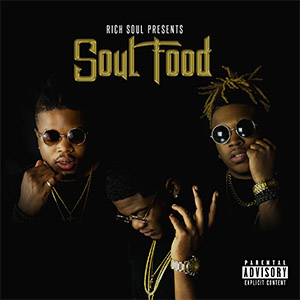 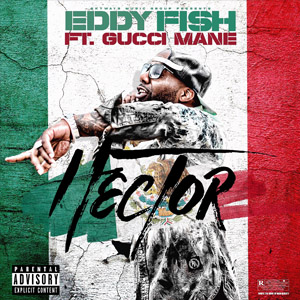 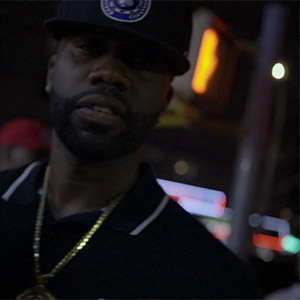 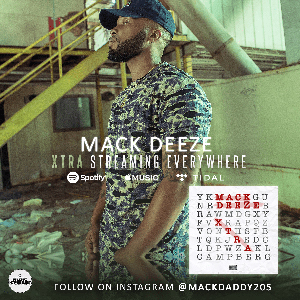 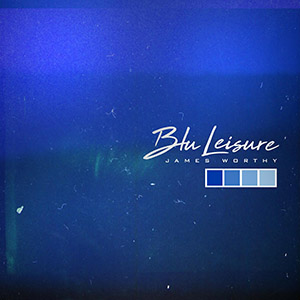